An accident occurred at a zoo in Detroit during a chimpanzee exhibit. One of these creatures accidentally ended up in a ditch. 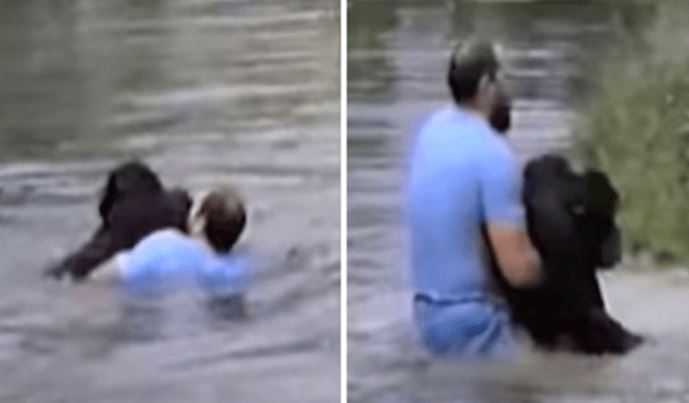 This unfortunate chimpanzee started drowning after only a few moments. People working at the zoo were skeptical about approaching this creature. Everyone was afraid of the chimpanzee’s possible reaction.

Rick Swope, however, had no such fear. He jumped over the fence and jumped into the ditch to help the chimpanzee. 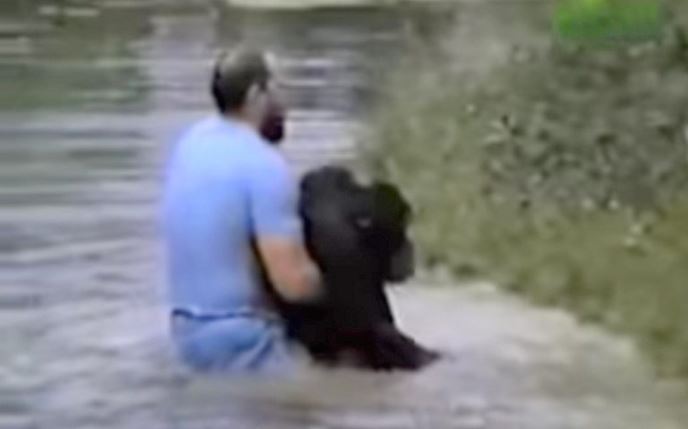 When he first entered the ditch he could not see anything. People outside the enclosure led him to the unfortunate creature.