While relaxing by the river in Canada, no one could have expected who would show up. 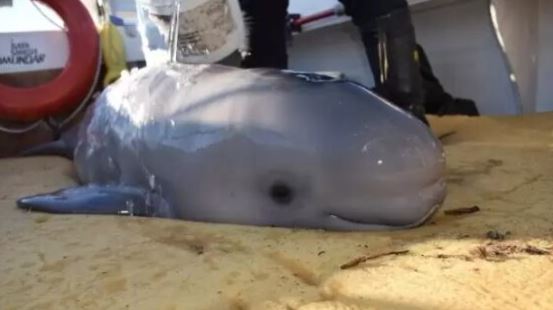 It was about a newly born beluga whale, which accidentally ended up on the shore.

Nicholas Milliard and his brothers did their best to save this unfortunate whale and return it to the sea.

They soon realized that the umbilical cord was still on him, which means that he came into this world only a few hours earlier.

Milliard stated that they were able to get water to the whale, keeping it hydrated. He made this statement to CBC News. 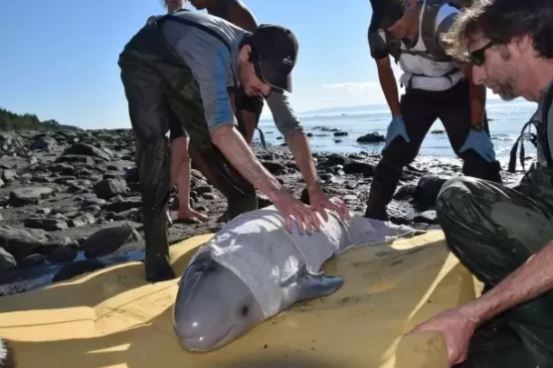 This family tried their best to help the whale until the experts arrived. 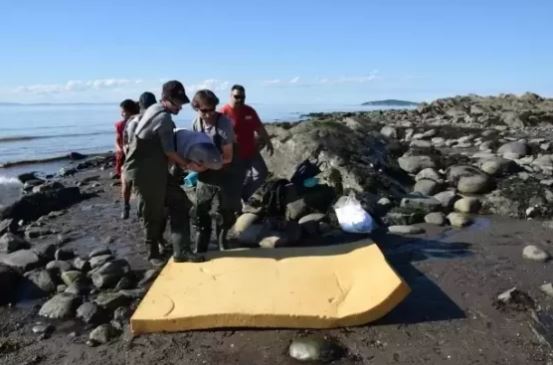 When people from the Group for Research and Education on Marine Mammals came, they managed to take this unfortunate whale to its natural habitat. 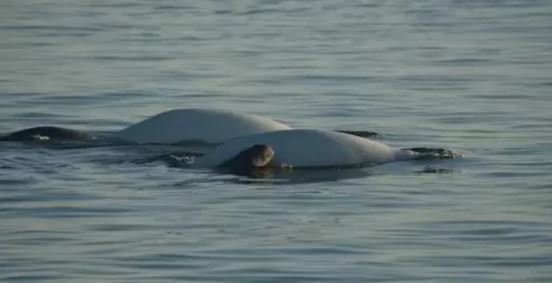 Thanks to this 15-year-old and his brothers, the young beluga whale got a new chance at life.