Gilberto Shedden hung out with one of the most dangerous animals in the world.

It’s hard to imagine someone hanging out with a crocodile, but that’s exactly what Gilberto was doing.

He and Pocho the crocodile had fun swimming in the river every day. Their friendship lasted over twenty years. 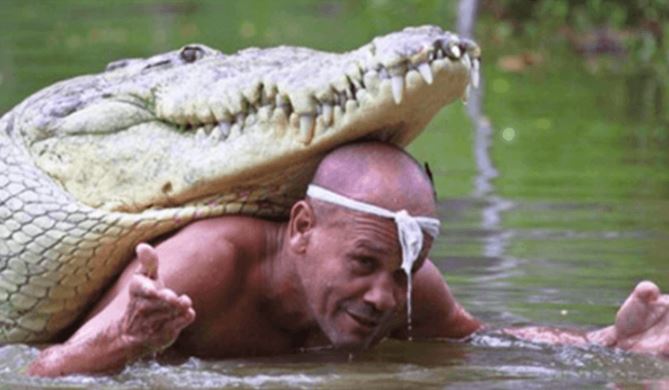 This fisherman saved Pocho when he was running out of strength. His life was threatened, but Gilberto gave him a new chance to live. In addition to being a fisherman, Gilberto is also a tourist guide and biologist from Costa Rica. 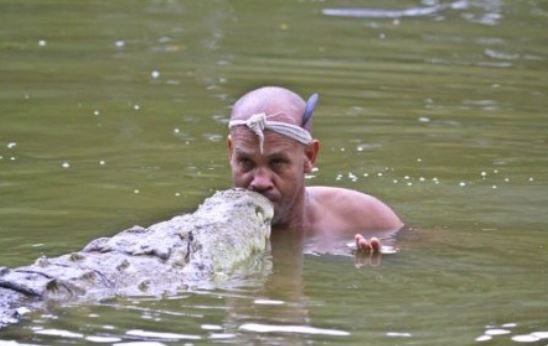 Gilberto took the crocodile with him on the boat. Every day he took care of him and fed him.

The love this man gave the crocodile actually helped a lot in its recovery.

Gilberto had to ask the authorities to give him permission to raise this animal.

When the crocodile recovered, Gilberto released it into the river. However, the next day Gilberto was surprised to see this amazing animal sleeping in front of his house.

Then he realized that the crocodile was very grateful to him for everything. After that, their friendship lasted more than twenty years. 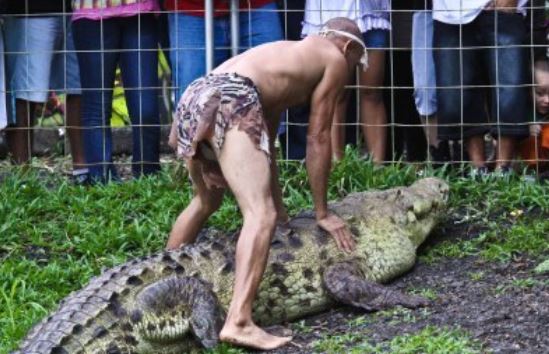 Roger Horrocks is the director of the documentary called “The Man Who Swims with Crocodiles”. It is a documentary about Gilbert and Pocho.

Their friendship was really fascinating.