We’ve heard stories about dogs many times, but how loyal they actually are this is another proof. Leo from Thailand is a special story that speaks for itself.

It has been 4 years since Leo was left next to a train station by his then owner. This little dog did not allow a single day to pass without returning to that sad place. He believed his family would return. 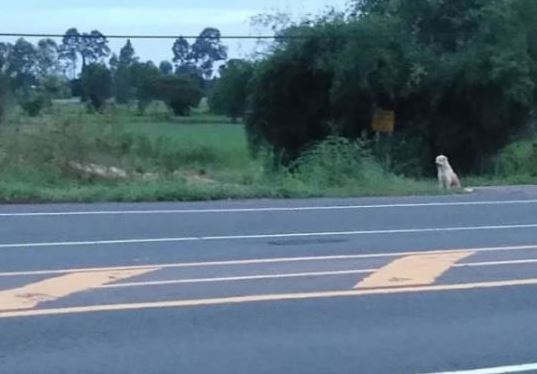 He has lost a lot of weight since he was a wanderer, and he also had some skin problems. But there are still good people thankfully. One of them is a 45-year-old woman who often fed Leo. She tried several times to lure him to her home, but he always returned to the old sad place waiting for his family. 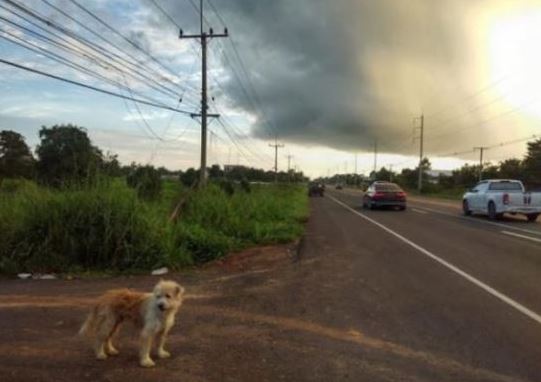 On one occasion, Leo’s picture reached the Internet, after which he was recognized by a man. He said it seemed to him that it was his lost dog Bon-Bon.

During the meeting, Leo’s face showed happiness because his family was finally back.

Yet he did not want to leave the woman who brought him food all the time and made all that waiting easier for him.

He emotionally connected with his benefactress and decided not to leave her. His former owners, i.e. his former family said it was okay and they did not want to lead him by force. 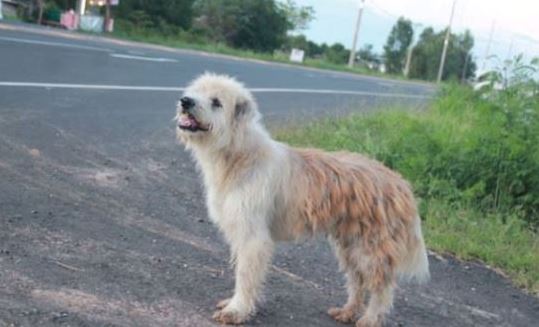 It is clear to everyone how loyal Leo actually was to his family. Now he is just as grateful to them for everything. Of course he misses them too. He is also very grateful to the woman who helped him in all difficult times.

Most important of all, he now has all the attention of his new family that gives him unconditional love and security.