Messi is a cougar who lives a real family life.

It’s hard to even imagine what it’s like to live with such an animal at home, but Aleksandr and Mariya Dmitriev know it. 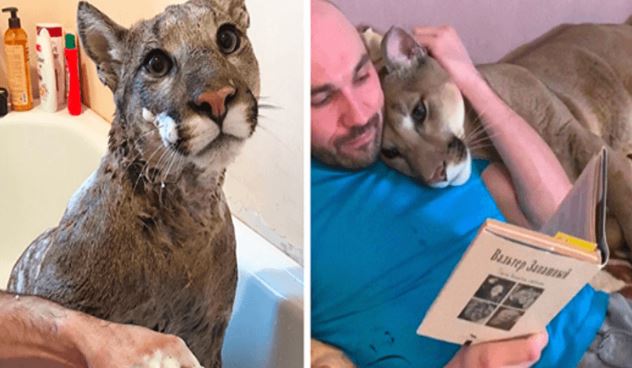 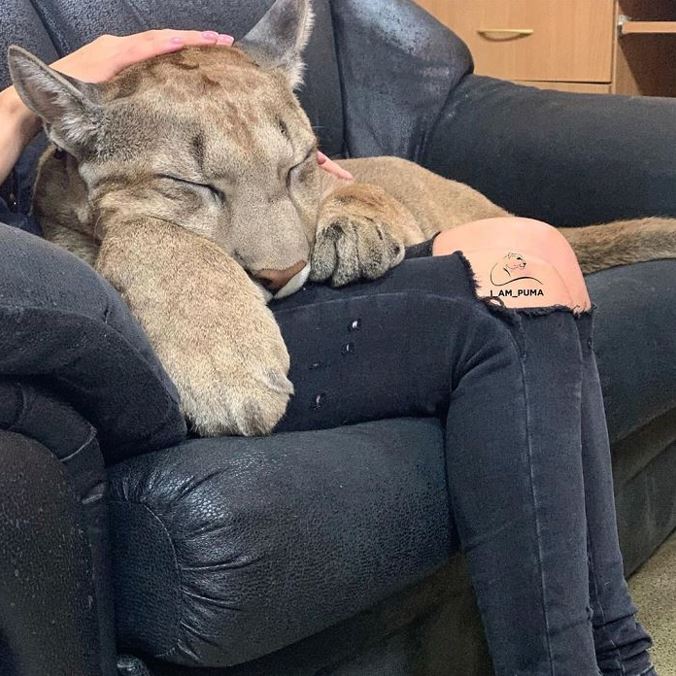 This cougar arrived at the zoo when he was only a few months old. Since he was very weak when he was little, Messi could not live in a zoo or in a reserve. At one point, the zoo staff considered the option of euthanizing this incredible animal. Then Aleksandr and Mariya entered Messi’s life. 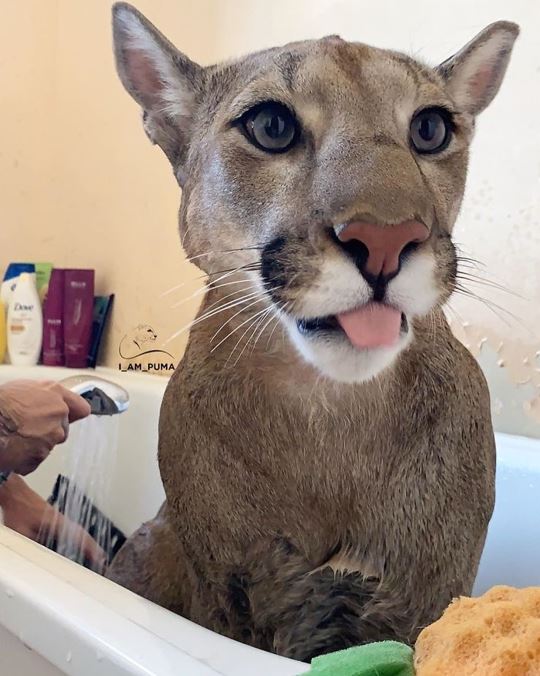 He is a really special pet. 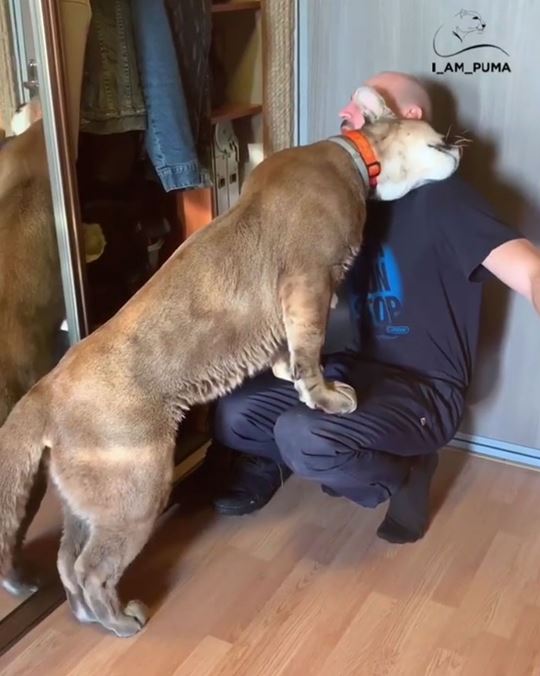 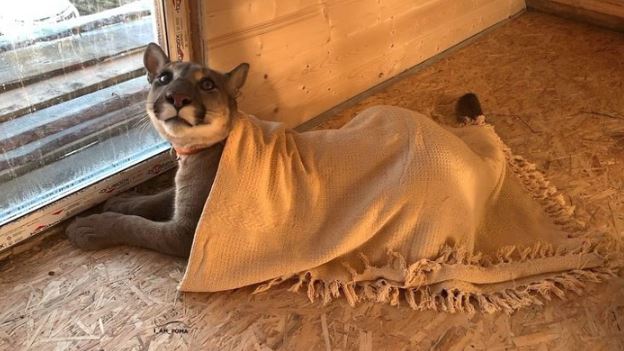 Messi is very well trained and knows a lot of commands. Hardly anyone doesn’t turn around when this couple takes their pet for a walk. 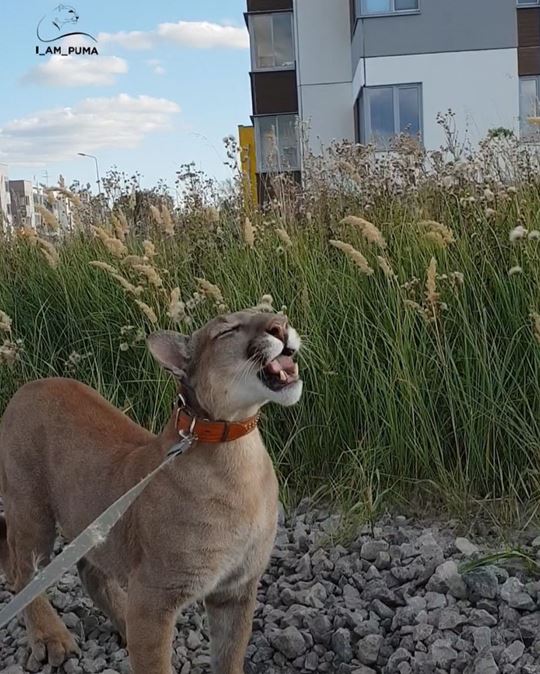 Although it may not look like it at times, this animal enjoys playing. 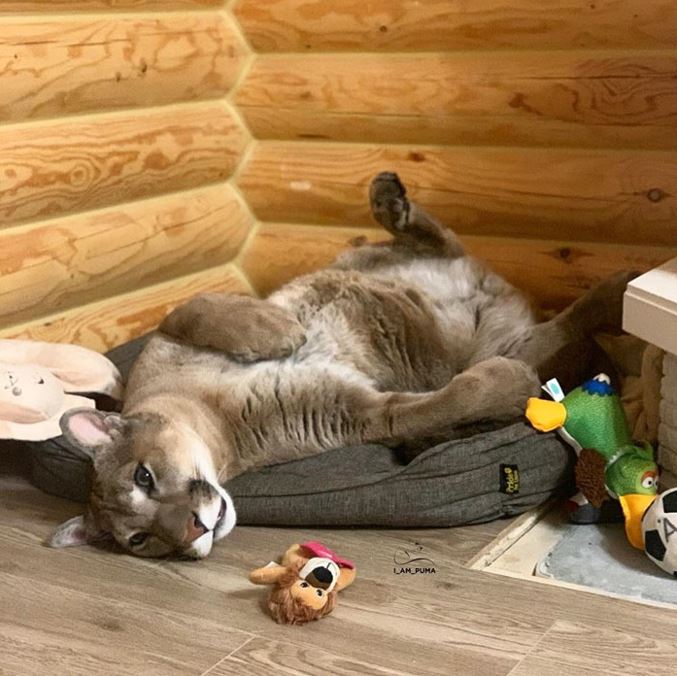 Not all reactions were positive when couple posted Messi on social networks. The couple who keep the cougar as a pet claim that it could not survive anywhere else. In addition, they emphasize that Messi is special, because he is adorned with only the best qualities, he is calm and obedient. Howewer, they do not encourage anyone to adopt pumas or any other large animals. 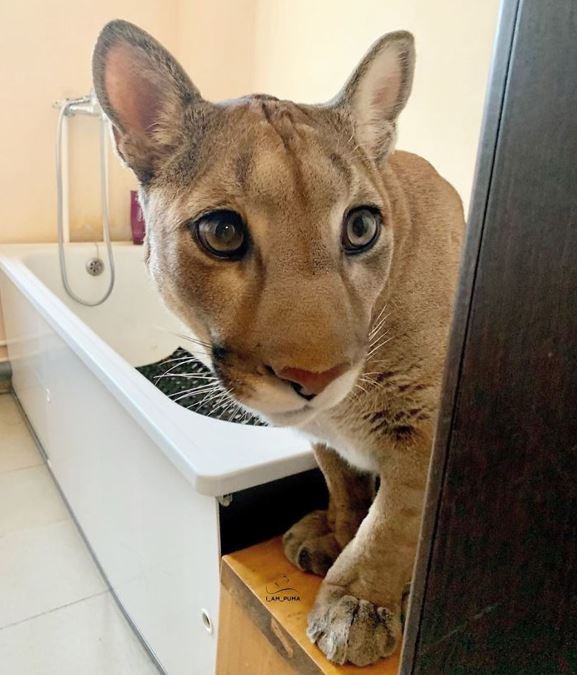 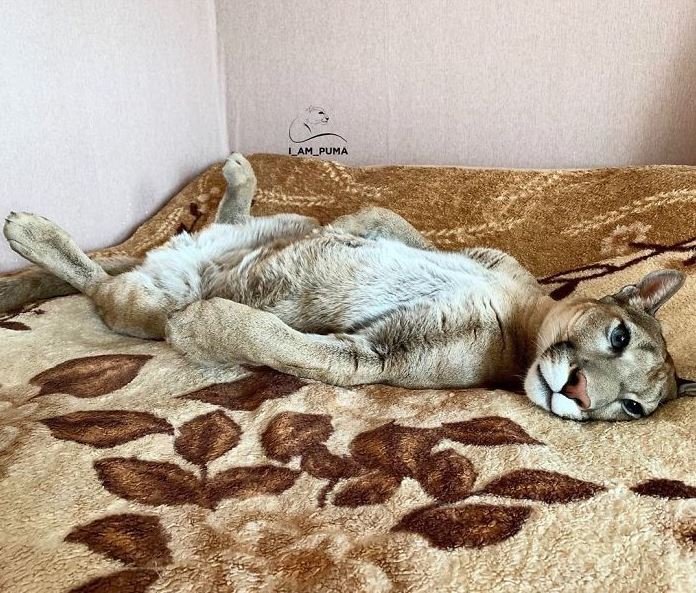 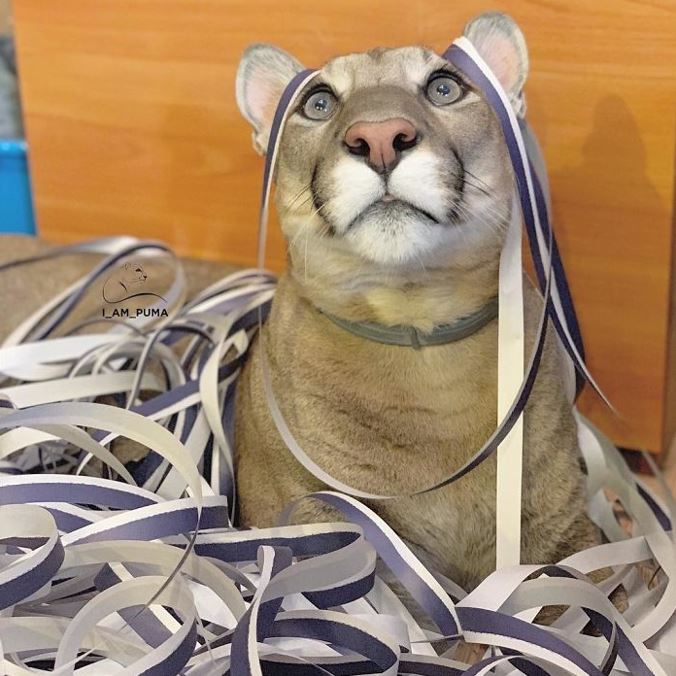 Messi is truly an incredible creature. 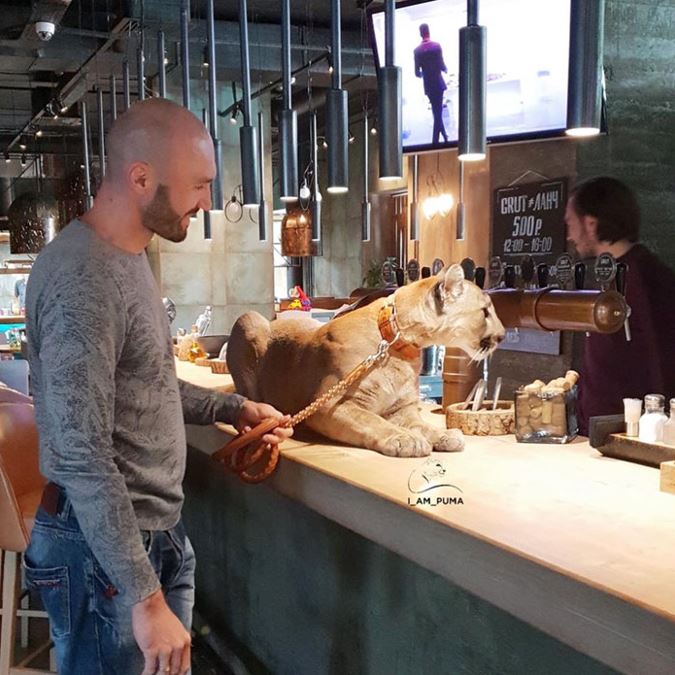 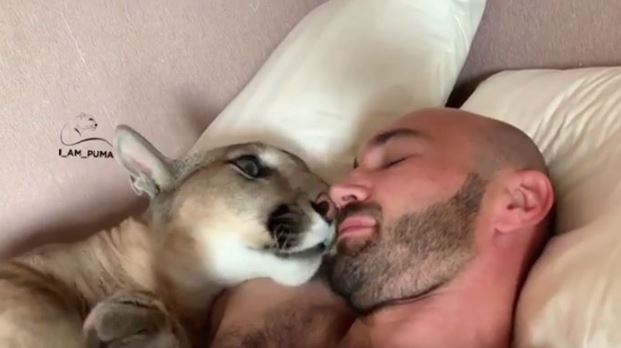 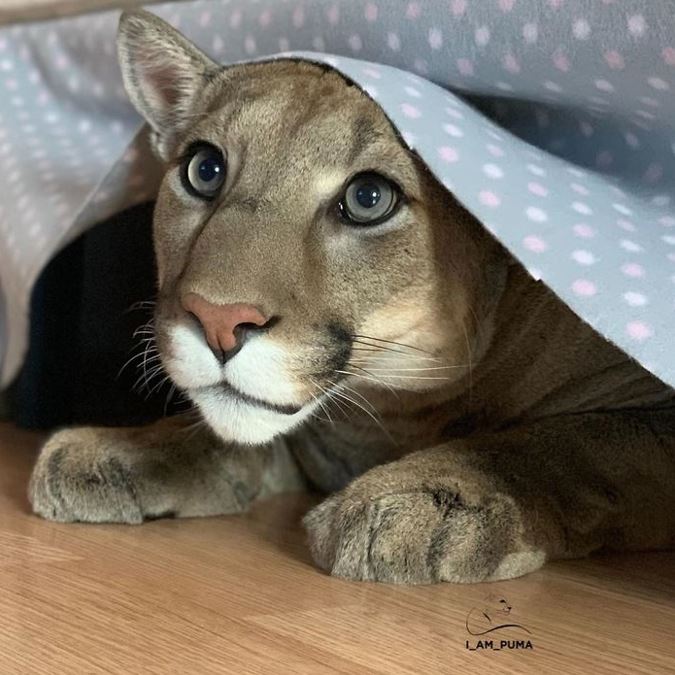 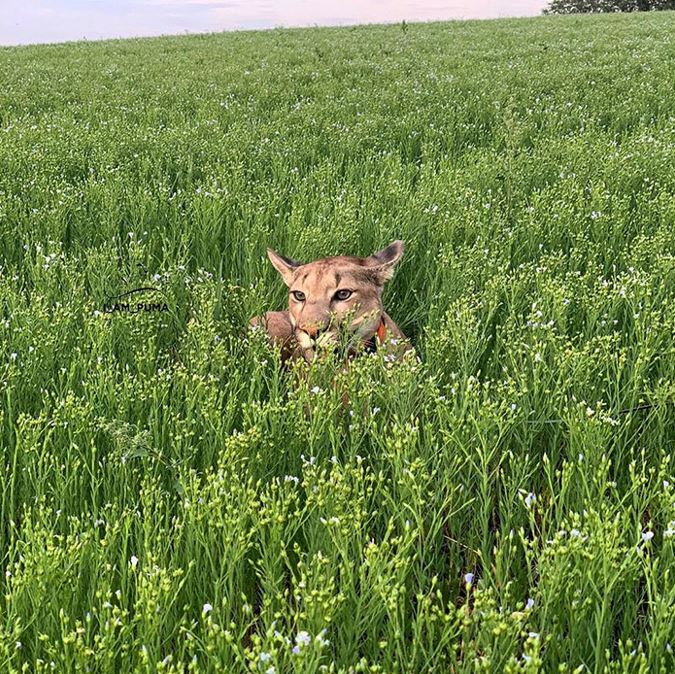 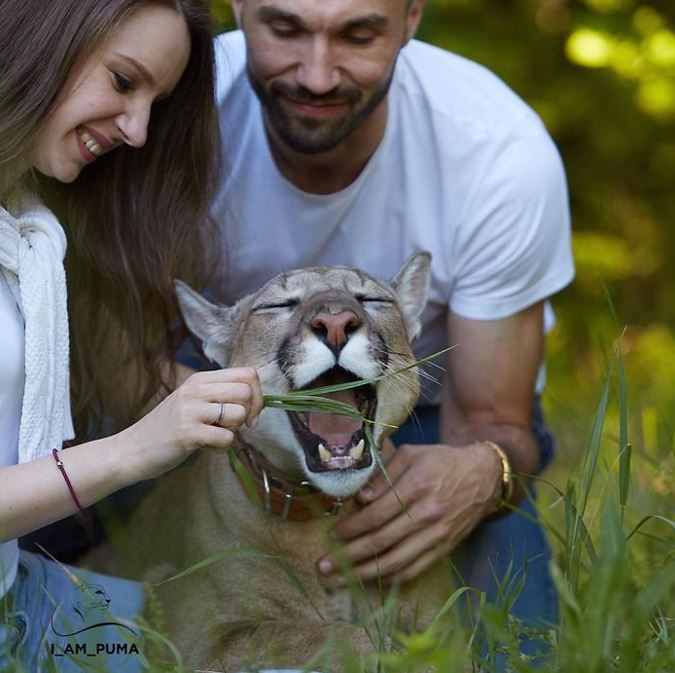 An impressive and unusual story, feel free to share it.