These are perhaps the cutest animals in the world or at least among the cutest. 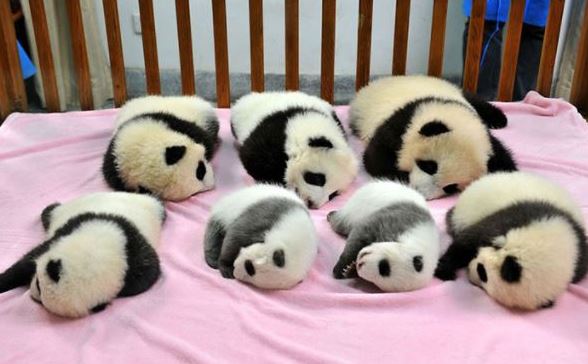 Chengdu, a research base located in China, has made sure that pandas have special treatment in terms of breeding and their own daycare. 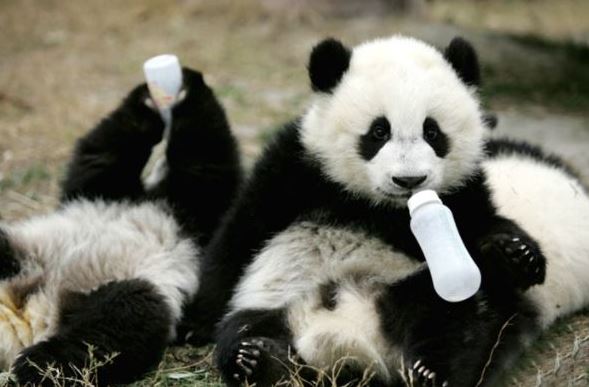 Females are able to breed for only a few days throughout the year.

If the breeding went well, I still can’t give birth to cubs all the time. They have the ability to give birth to one cub every two years. 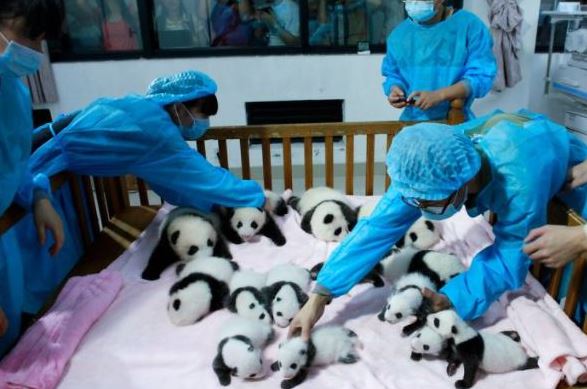 This place is amazing, lots of cute creatures in the same place. 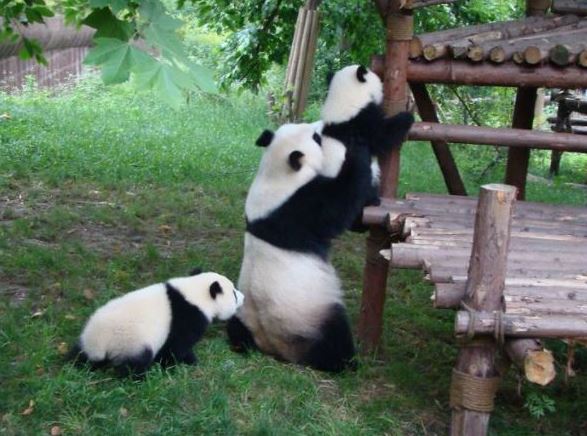 The institution that deals with this does not make money from this, they have only one clear goal, and that is to prevent the extinction of these cute animals. 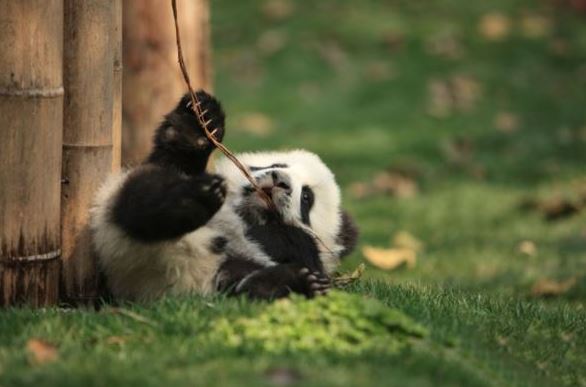 They are an endangered species and their numbers have decreased a lot over the last few years. 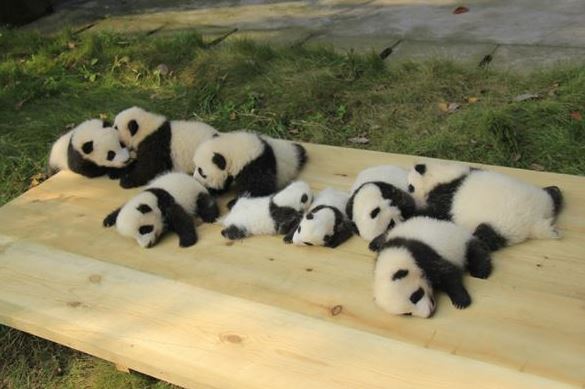 Still, pandas have become a bit more numerous as these establishments do a very good job. 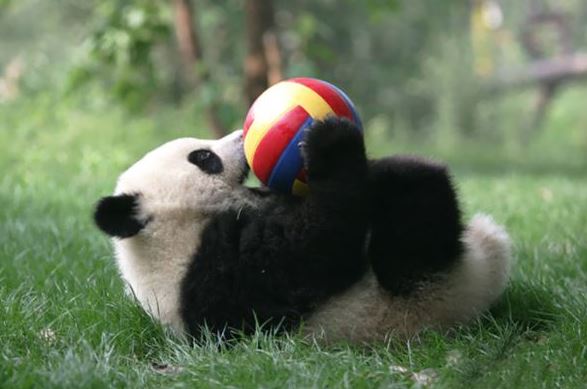 According to the International Union for the Conservation of Nature (IUCN), in 2016, pandas became “vulnerable” instead of “endangered”. 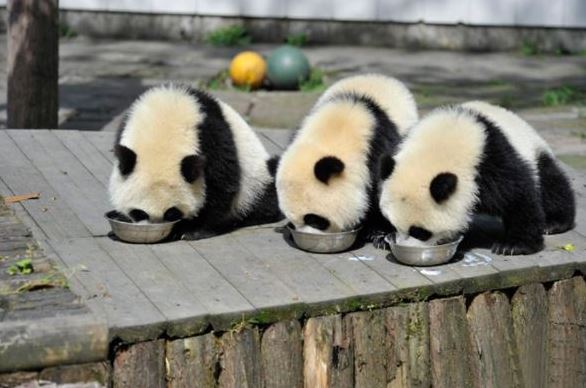 Only 1,864 pandas remain, according to researchers who conducted the 2020 survey. 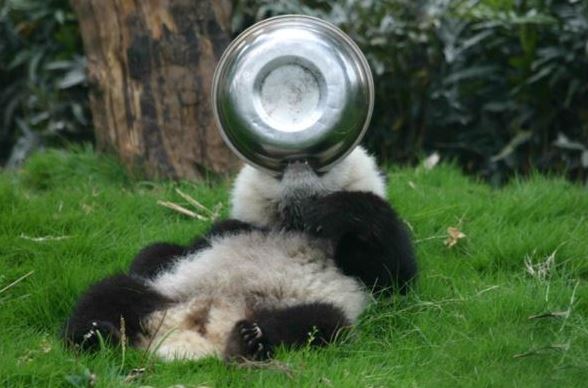 You can see much more information and pictures on the web page of this center. 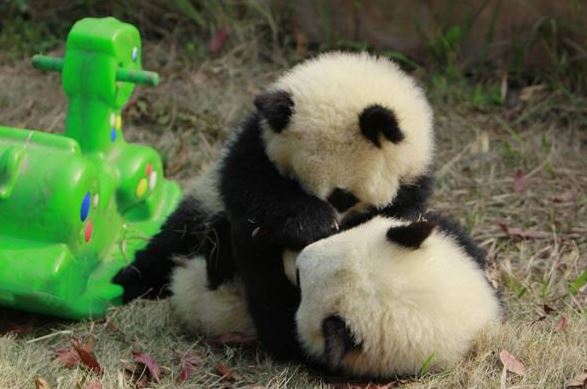 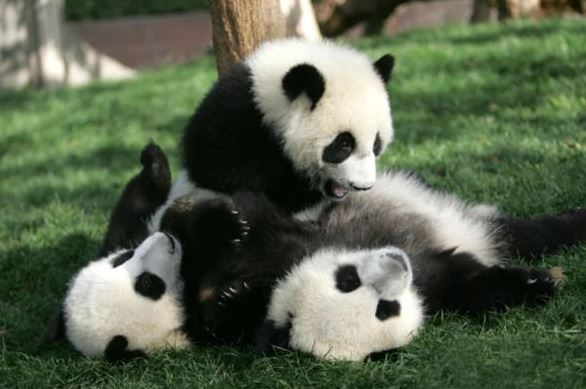 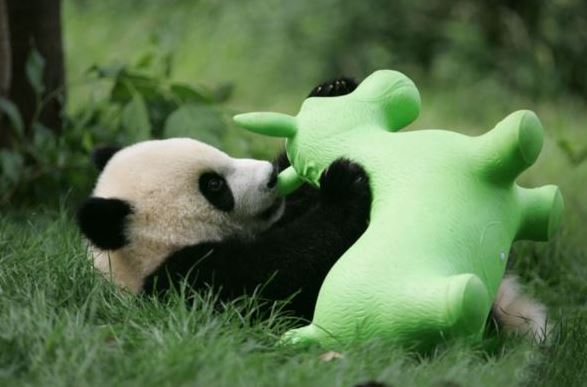 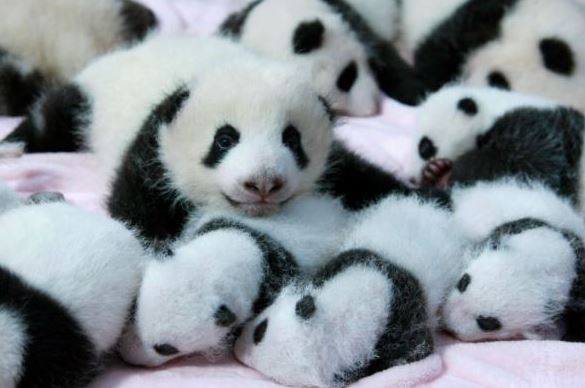 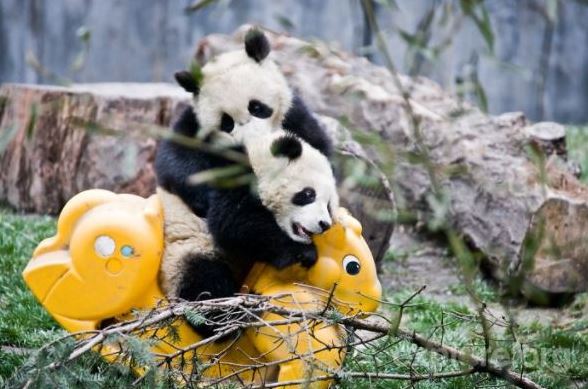 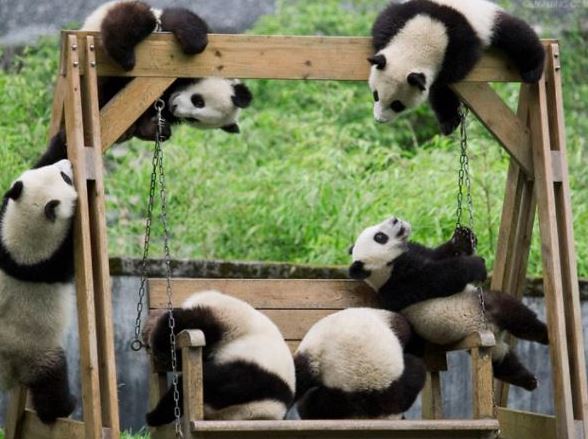