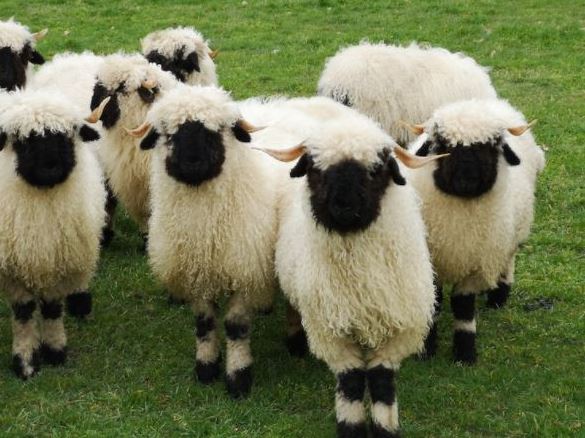 The state of Valais located in the mountains of Switzerland is actually the place where these sheep come from. This special coat protects them from the great cold in winter. 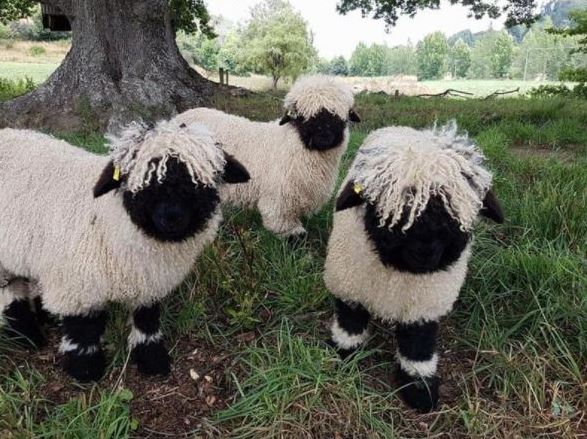 Their life began in the Valais Canton region, Switzerland, sometime in the 15th century. Nevertheless, they became a breed only in 1962. 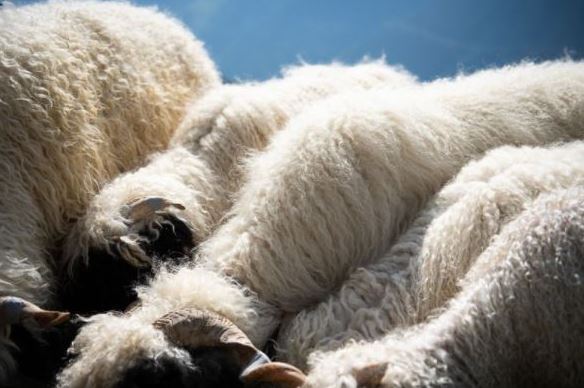 In addition to beautiful fur and a magical black face, they have other virtues.

Usually sheep are not very friendly with humans, but this breed is. 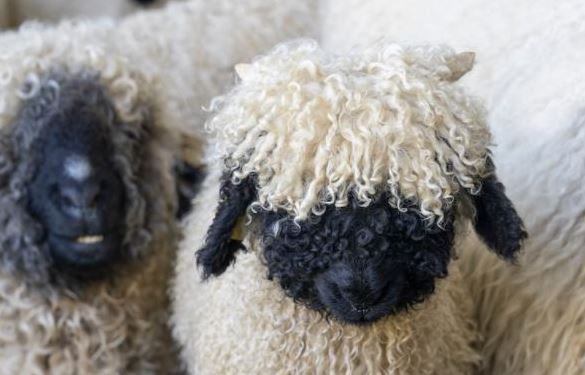 This breed was initially bred mainly for its wool and soon became in high demand. With a special and unique look, the Valais Blackose breed has a good temperament.

In Switzerland, it is quite normal for farmers to treat these sheep as a pet that they love and respect immensely. 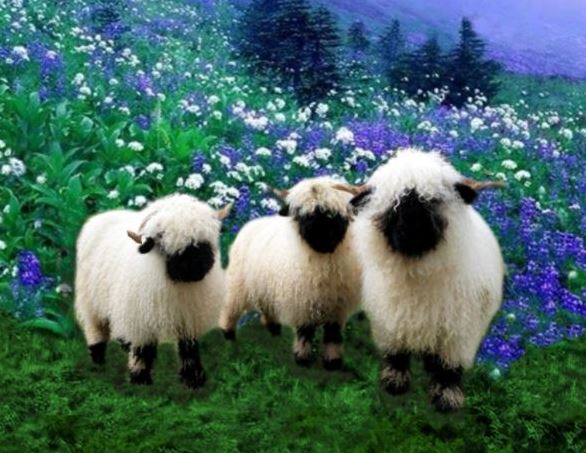 Although they are mostly popular in the Swiss Alps, people in other countries around the world adopt these interesting creatures for pets. 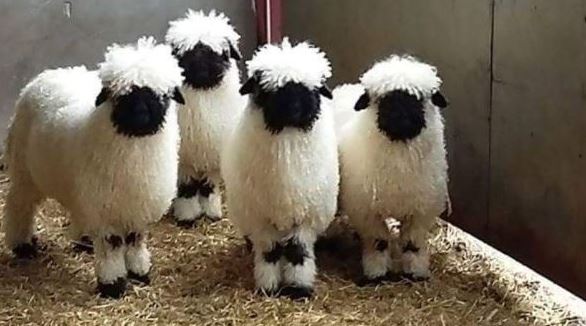 People are looking for this type of sheep en masse, they have become interesting to everyone. They are very calm and friendly, so everyone wants them around. 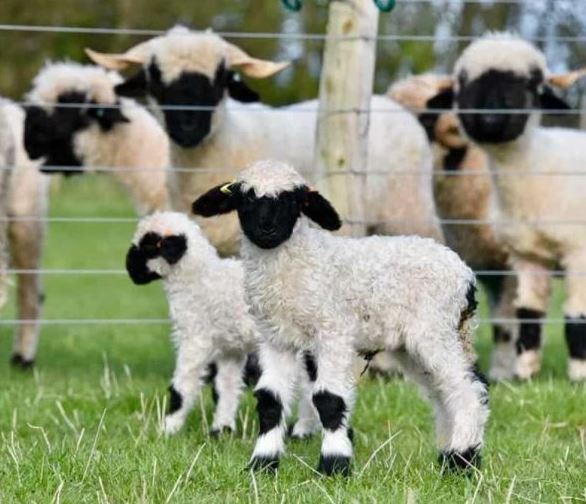 Curly white wool along with black ears, face and feet makes them incredibly beautiful. In addition, their horns are spiral-shaped. 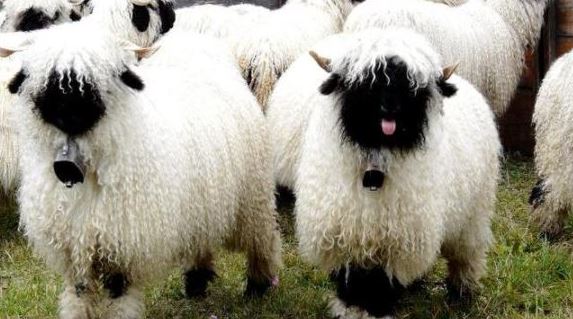 Here you can see the amazing horns of these sheep.

As for the population of this species of sheep, there was a great crisis in the 20th century as their numbers dwindled. But about 40 years ago it started to go up again, mostly in Switzerland. 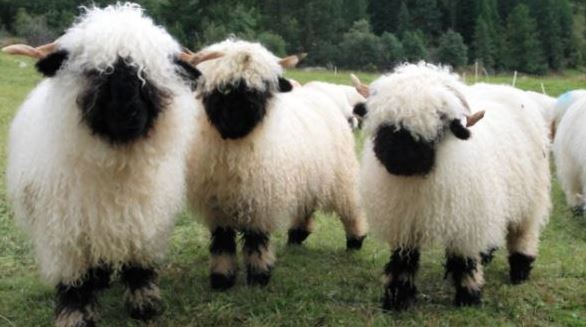 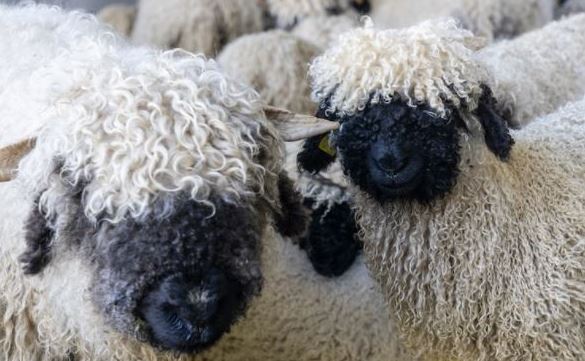 They are now available worldwide thanks to various exhibitions and organized competitions by farmers and people who simply adore these animals. 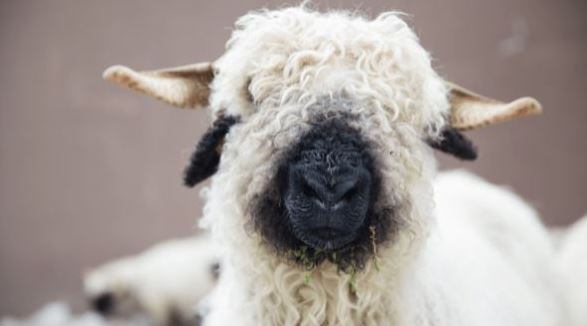 There is a great demand for them in the USA. The reason for this is that there are no purebred breed in the rest of the world. 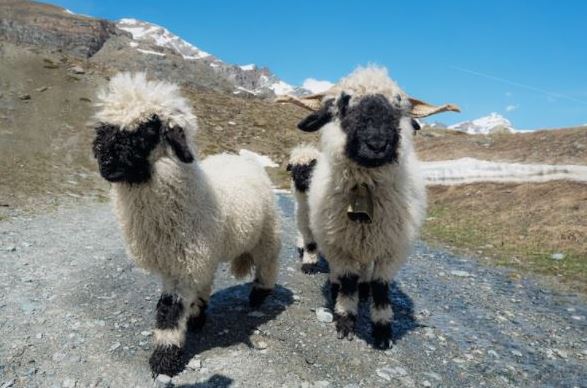 The cutest breed of sheep in the world receives an award every year. This happens in Switzerland at the Shepherd festival. It always attracts a lot of interest due to the its many entertaining and cultural content. 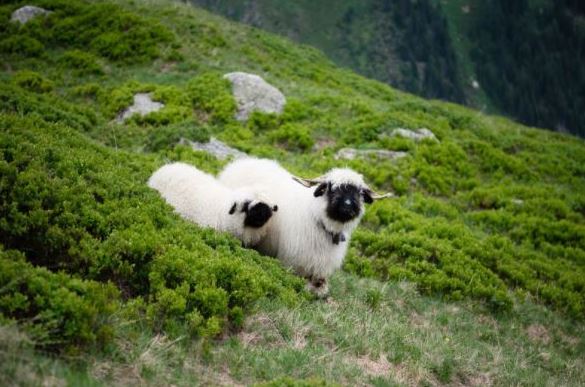 Valais Blacknose sheep is perhaps the most famous icon of the Valais Canton region in Switzerland. We believe that it is now clear to everyone why.