This amazing creature is mainly found in Alaska and Canada. 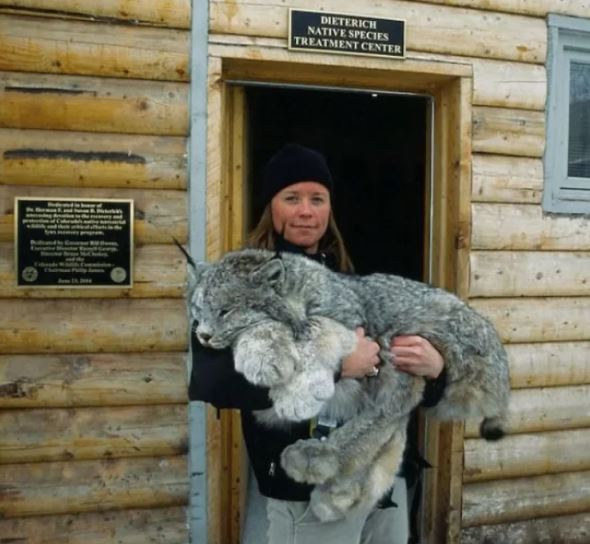 It looks like a lynx, but they also have some differences.

The appearance of this big cat is really impressive. They mostly live in very cold places. 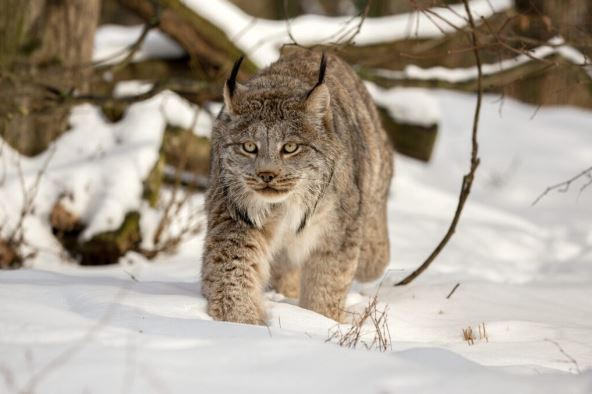 Their paws are really huge, but they help them walk on snowy roads. 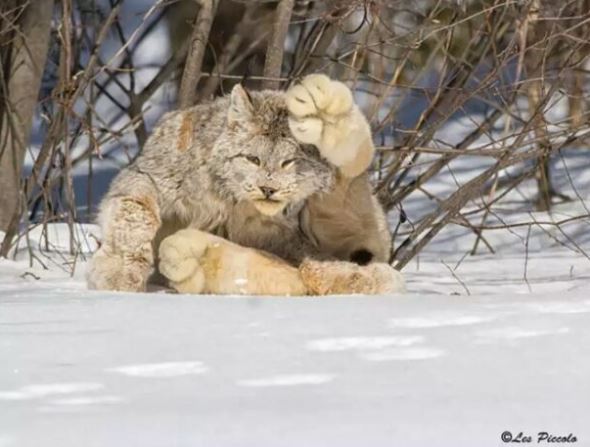 Their appearance is stunning. 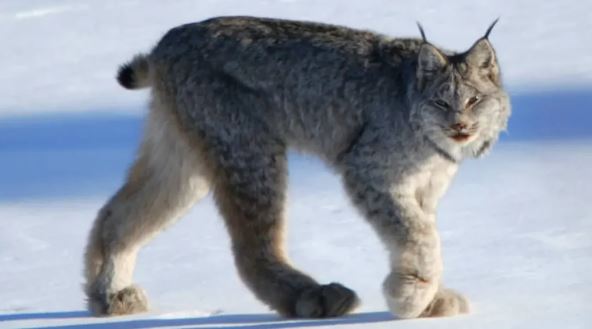 The Canadian lynx is not an overly large animal, but still very capable of swimming or climbing. 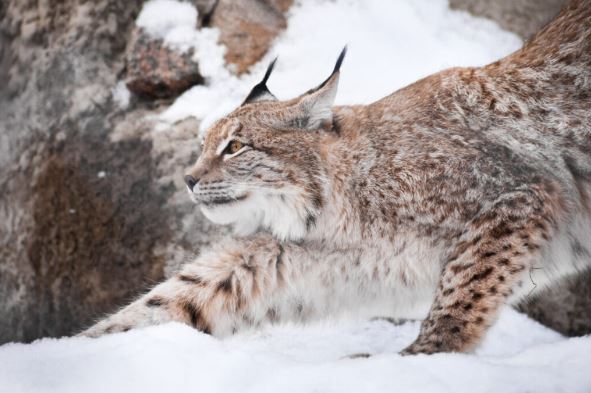 Watch the video of the conversation between two Canadian lynxes:

These animals are also very good at hunting. 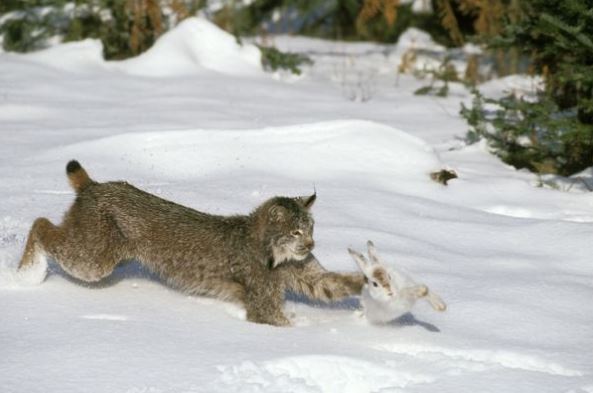 Snowshoe hares are their most common catch. 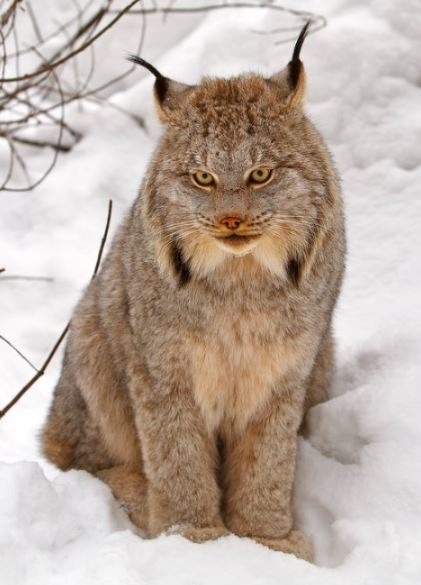 Cold forests are a great place for the Canadian lynx. 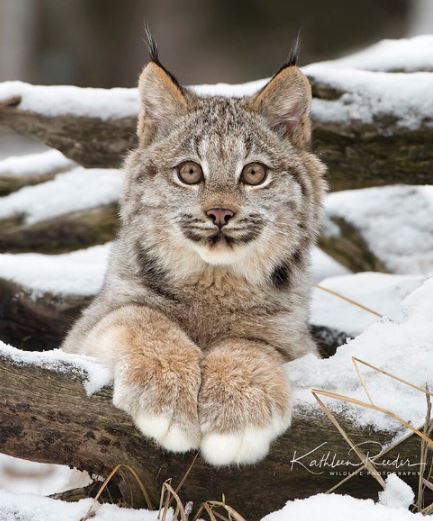 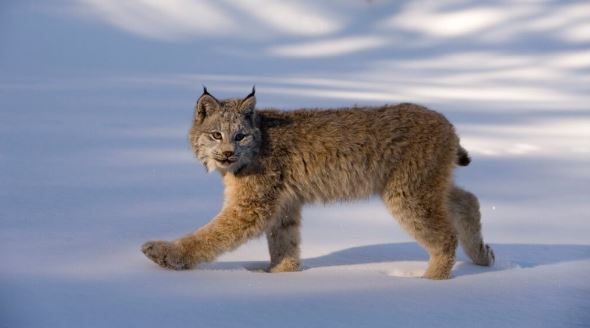 For a period this type of animal was an endangered species. 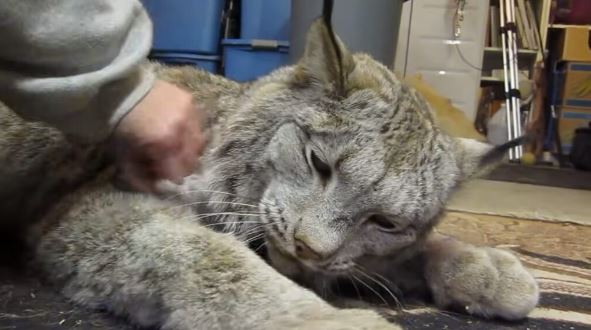 But that soon changed, so now they are not among the endangered species.