A small hungry bear was lost in the village in search of food. He was found by villagers, more precisely a farmer who lives there and decided to take him with him and take him home. 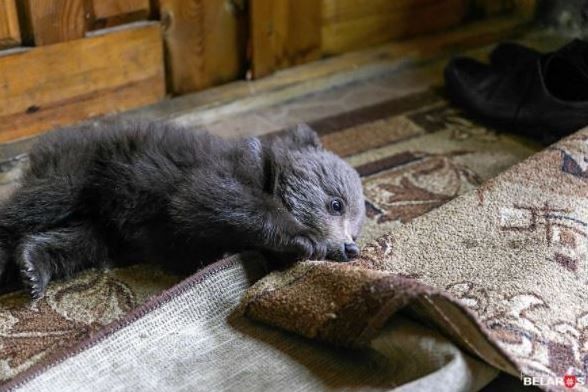 Farmer Nikolay is aware of the fact that this bear would not cope alone in the wild, nor in the zoo because he is still very young. 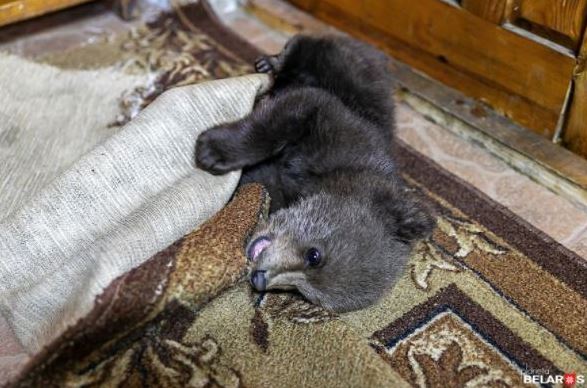 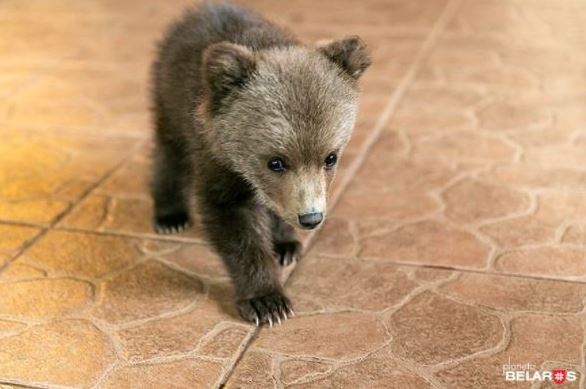 When he first met this cute little bear, he didn’t know what to do. Then the farmer decided to call professionals for such situations. 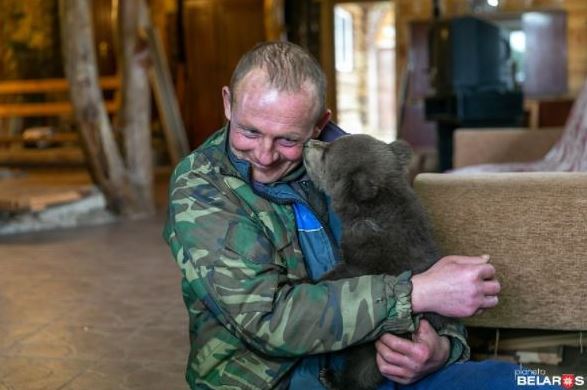 The answers were mostly the same, and that is to put the bear to sleep or let it go into the wild, which would mean that death awaits it soon. Nikolay didn’t want that at all. 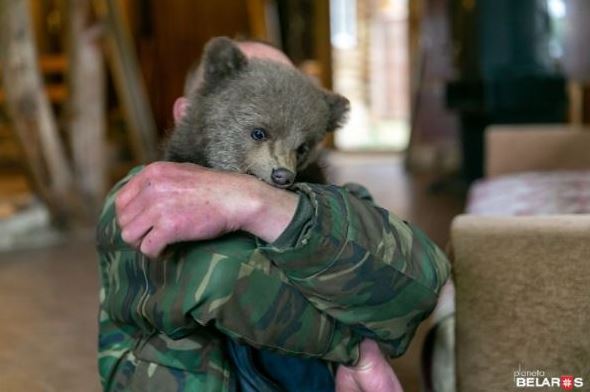 He tried with other hunters in every way to find the mother of this little bear, but they were unlucky. 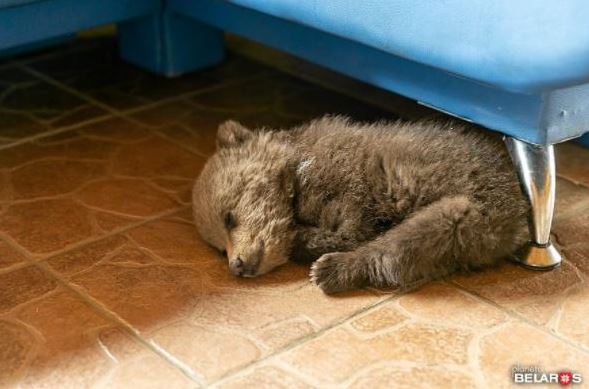 The little bear also became a full-fledged resident of the city who got his “passport” to make everything legal. He was named Vasilisa. 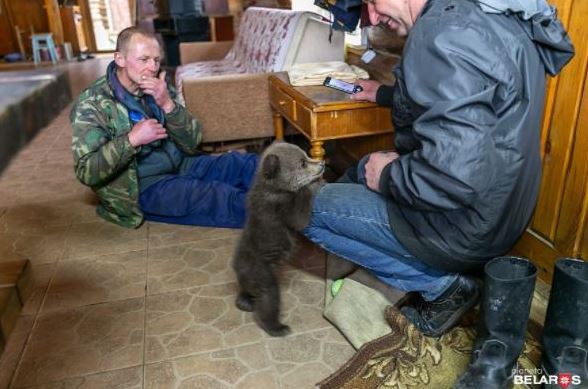 The plan of this farmer is to provide this little bear with one large space in which to live. That space should have a special part. That part would allow the farmer to be able to see it at any time he wishes. 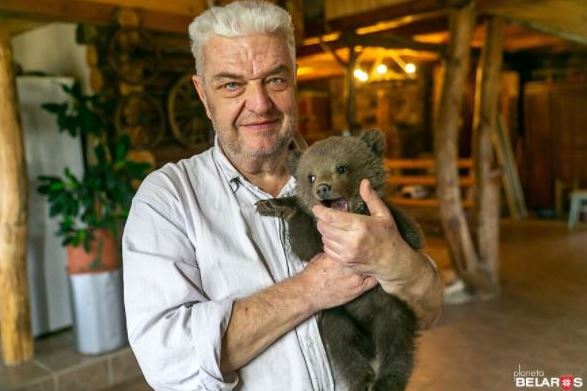