No matter how connected you are with someone, fate sometimes just breaks it off.

That’s what happened to Jessica Woodruff. When her barn burned down in a fire, her pets died.

Namely, there was a lamp that warmed the animals. In the end, it turned out that she caused the accident.

In addition to several goats and a pig, 7 small dogs also died. Their age was only a few weeks. 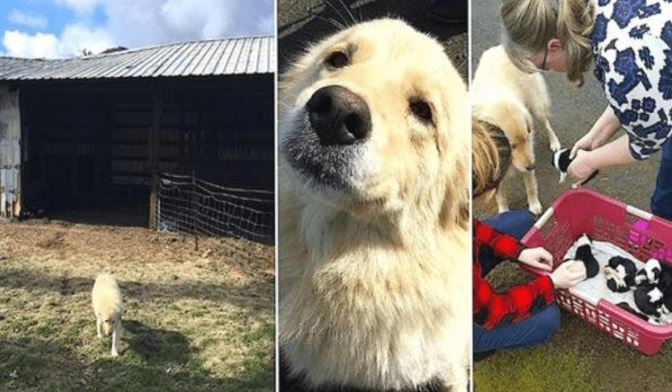 The mother of these puppies, Daisy, tried to save her puppies, but it was not possible. Jessica kept her out of the barn for her own good. 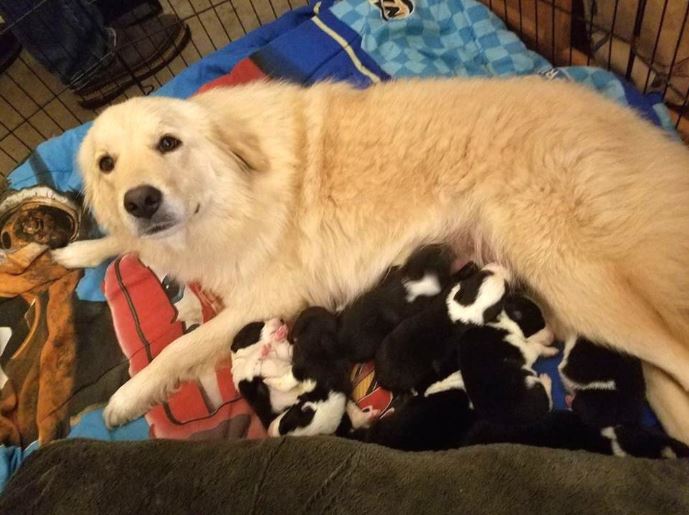 It was very sad to see Daisy in such a situation. Unfortunately, neither she nor Jessica could help at all.

Then Jessica decided to take care of Daisy in a different way.

She soon learned that her sister, Jacque Barnett, was looking for someone to take care of eight little dogs. Their mother was not alive.

In an agreement, the two of them turned great sadness into joy and joined Daisy with little motherless dogs.

Daisy immediately accepted them and began to take care of them. 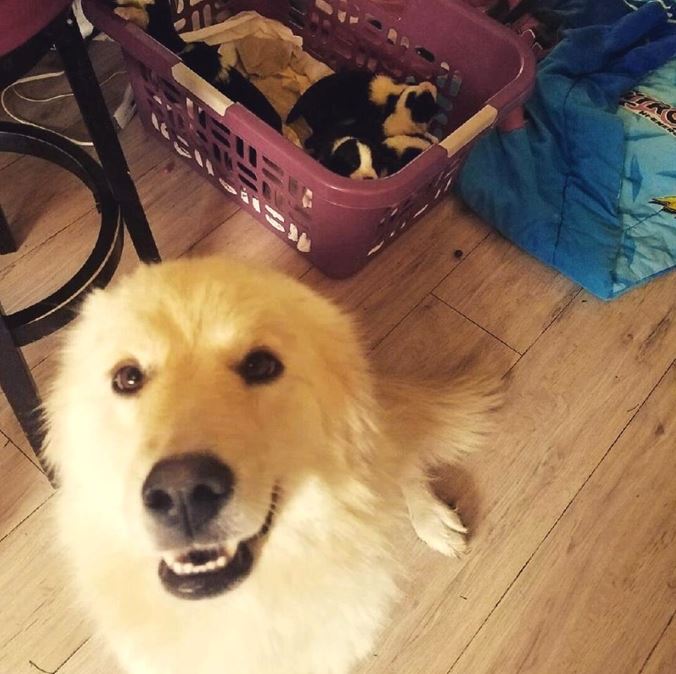 They spent some time together, and then the little dogs were returned to their owner.

Only one dog, Benji, remained.

This came in very handy for Daisy to overcome a difficult period in her life.