Since one guy saw a white whale there is a chance that Migaloo gave birth. By the way, this is one of the most famous white whales in the world. 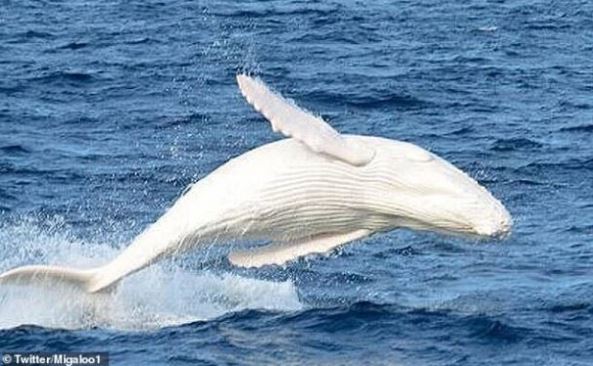 16-year-old Brayden Blake spotted a rare white whale in Australia. He recorded it in Coolangatta, Fingal Head to be exact.

Scientists believe it could be Migaloo’s baby, but that’s just hope for now. 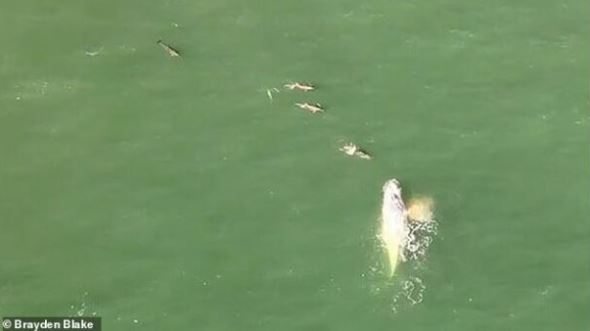 As Dr. Wally Franklin says, it may be another very rare albino whale.

Dr. Wally Franklin knows Migaloo very well, after all, he is a marine expert, but this time it might not have been Migaloo. 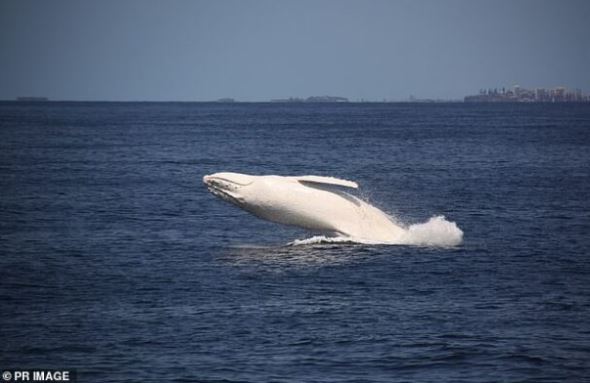 Brayden, who filmed the amazing scenes, said he was outside when he heard the incredible noises. Then he recorded these interesting scenes. This is what he stated to The Guardian

By the way, he works for Surf Life Saving NSW and records the movements of sharks with a drone.

All this wouldn’t be so interesting if it wasn’t for a very rare white whale. 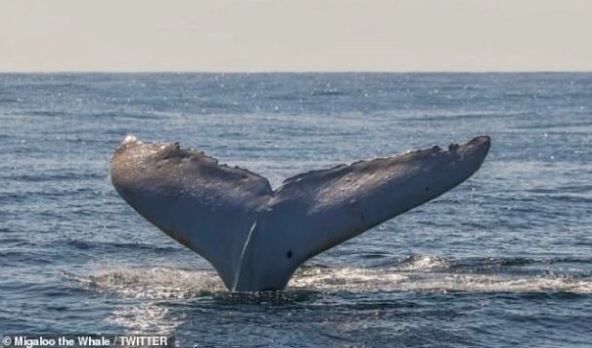 Migaloo was first seen in 1991 and since then experts have wanted to know more about this incredible creature. It happened in Hervey Bay.