Although people don’t like dealing with black cats, that’s not the case here. Many people believe that such cats bring bad luck.

However, not so for photographer George Turner. It was great luck for him to spot this amazing animal. The black serval is a magnificent but very rare animal.

Servals are mostly known as golden yellow cats. This one is so special because it is completely black. 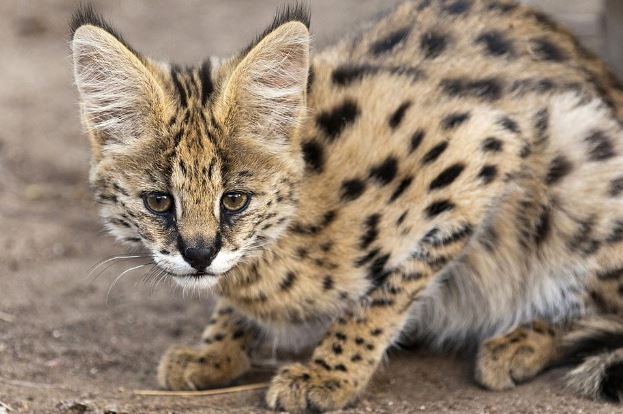 It was the great happiness and honor of this photographer to record this incredible scene.

And the sight of an ordinary serval is astonishing, especially this one.

Another photographer named Sergio Pitamitz recorded similar scene a few years ago. It is of course the same animal. It was also an amazing moment for him. 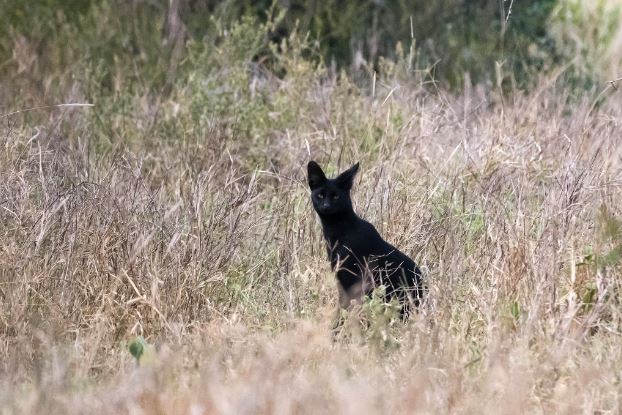