For 12 years, Bruno has been coming to the city to greet the people who live there. That town is 4 miles away, it’s no small thing. 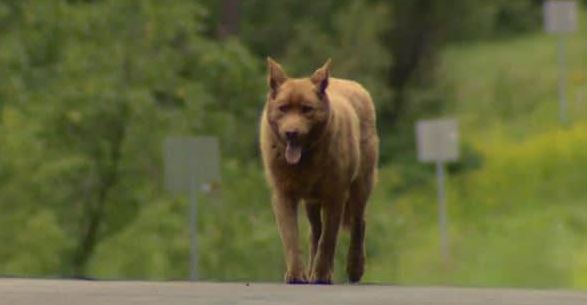 This stray dog ​​began this journey in Longville, Minnesota, from a young age.

Larry Lavelle saved him by chance when a complete stranger somehow mistaken him for Larry’s dog. Then he did something beautiful, he kept him. 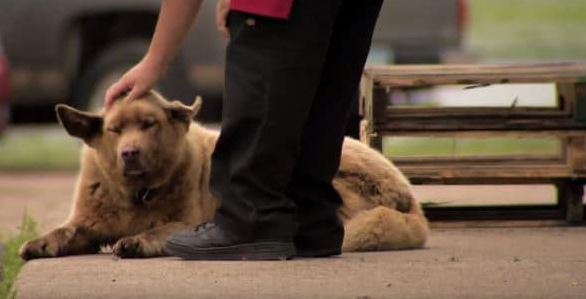 But that dog was a little different, he didn’t want to stay in the home. He still liked to go on some of his travels.

Often people called Larry to let him know where his dog was, so he had to tell them he was a stray. 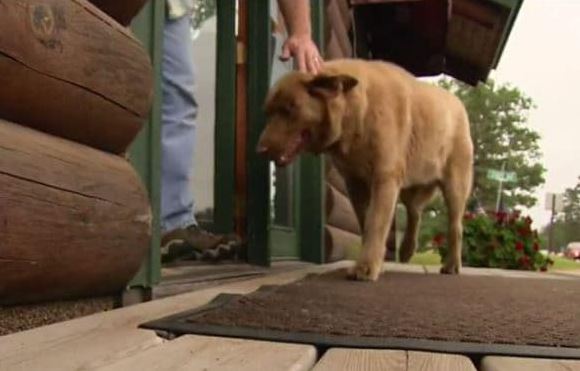 He had to explain to everyone not to keep him, but to let him go freely because that is what Bruno wants, a journey.

There was a big difference between Bruno and some other dog, because he goes on big trips without any problems. He was incredibly capable of it.

You can also watch the whole story of this dog.

The people living in Longville quickly accepted Bruno’s attitude and his walking.

He liked to stay in the ice cream parlor, some certain shops, the library and the town hall and the office blocks because he knew that there were a few pieces of meat ready only for him.

Bruno got his own wooden statue in this city designed by the locals who fell in love with him very quickly.