The mourning dove can be seen very often in North America. Regardless, these birds are very special. You can look at them with delight all day long. 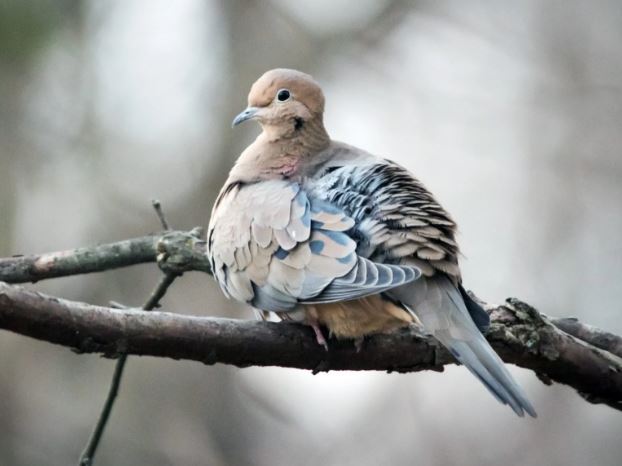 One amazing dove in Ohio decided to make a nest on a car. It wasn’t just any car, but a police car.

However, police officers should look out for everyone, not just people. That’s what they did. Their response to the dove’s nest is truly adorable.

The police officers in Parma did their best to make this dove as comfortable as possible. They placed an umbrella on the car so that this beautiful bird would not be bothered by the sun or the rain.

After that, they put tape around the car so that no one would come near and disturb the dove. Kevin Riley, a police spokesman, said these officers care for all creatures, not just humans. He made that statement to Fox 8 News. 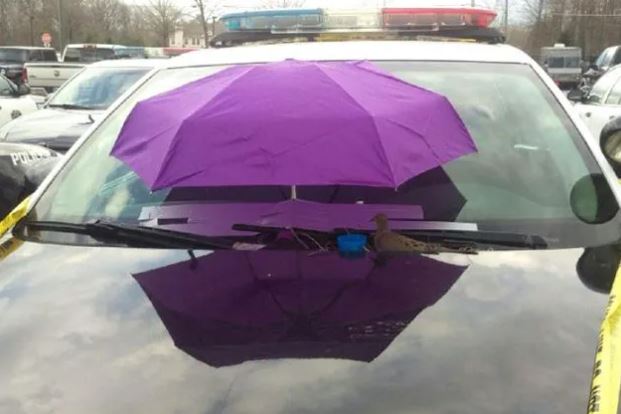 As soon as people saw the photos on the internet, they were delighted.

Everyone praised the police officers and their incredible gesture. 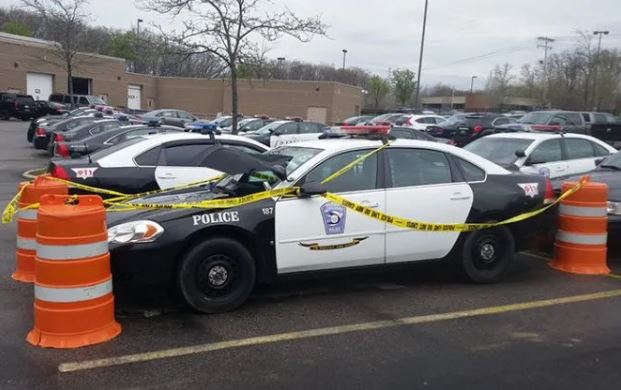 However, it seems that this is not the only bird that decided to make a nest on a police car.