It’s hard to part with someone who’s gone, but that’s life. Bad things happen every day, so we just have to accept it.

People from Wild Florida Rescue, USA, were very sad when they saw the deer lying next to its mother and hoping to revive. 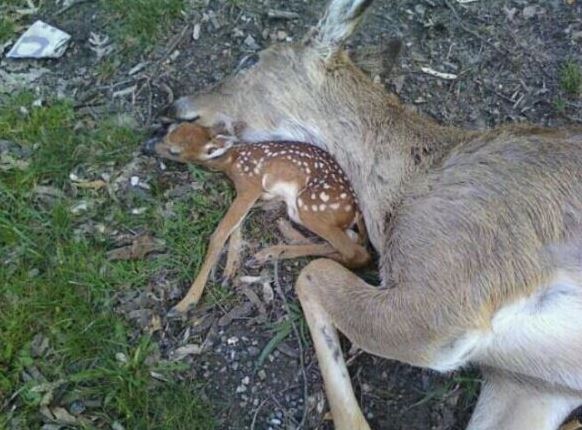 The citizens informed these people about the situation where the deer is lying next to the lifeless body of its mother. They immediately came to help him.

It is assumed that the mother deer was killed by the driver of the car, who immediately left.

However, her cub could not leave, but hoped until the last moment that its mother was alive. 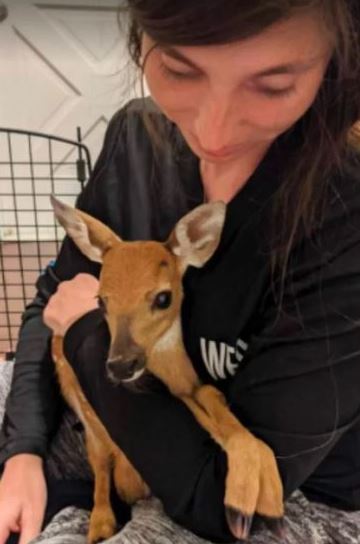 Crystene Prokop said that this unfortunate cub came into this world just a few days ago. Those were very difficult moments for him. 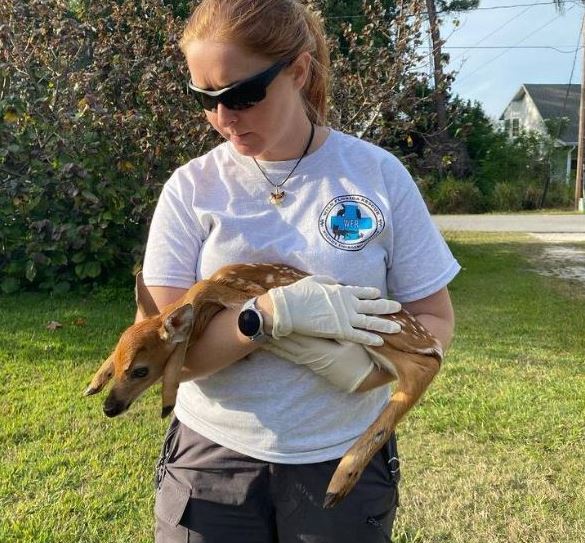 At the time of the rescue, this little deer was not in the best of health. He lacked water. Fortunately, saviors came at the right moment and gave him a new chance to live. 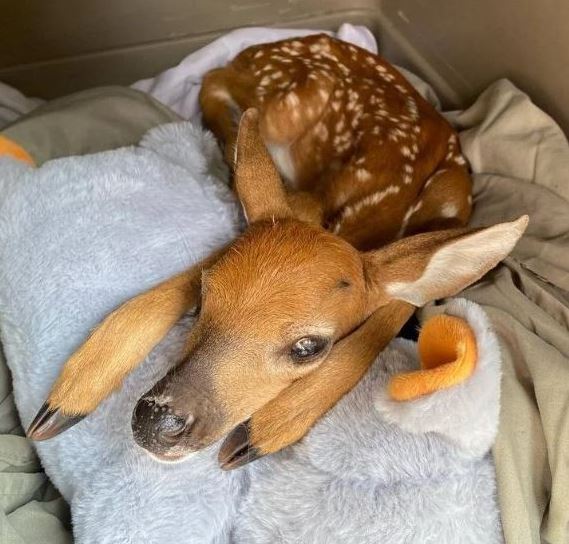 It is now in a safe place. He is being cared for by the people at Creature Safe Place. He received all the necessary care and help at that place.

When he is ready for an independent life, these people will release him into the wild, where he belongs.