Zhuang Zhuang is a small unfortunate baby elephant who was abandoned by his mother.

He doesn’t understand why his mother left him, because he didn’t do anything wrong.

He was very sad about it and kept crying. 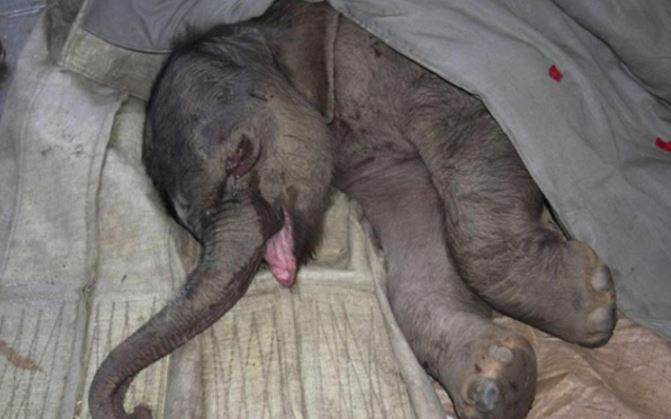 It was very difficult for this unfortunate elephant, but that’s life.

The people who cared for him tried to reunite him with his mother, but to no avail.

Even his mother wanted to hurt him. 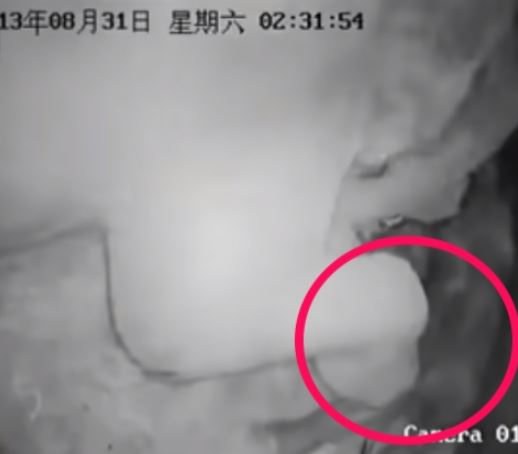 The only solution was for the keepers to separate this little elephant from its mother.

Although that wasn’t very good either, because the elephant suffered emotionally. 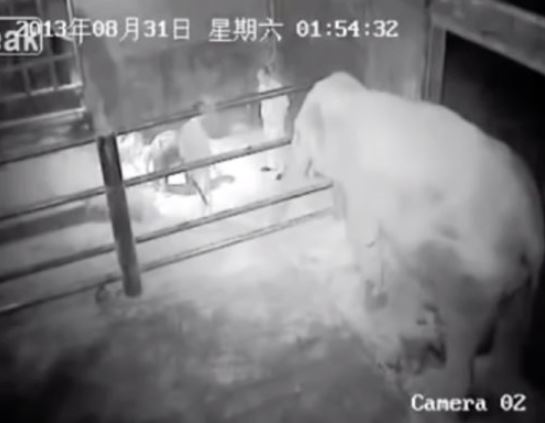 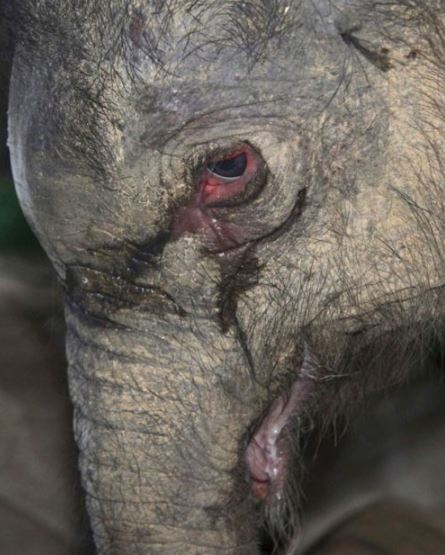 This sad elephant suffered a difficult life period. His heart was broken. 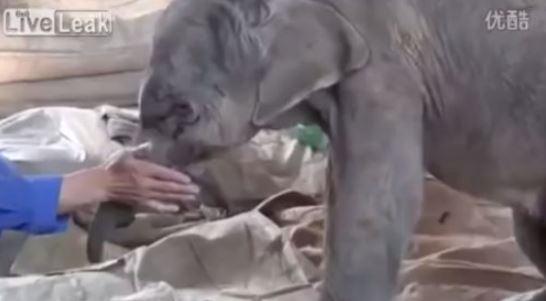 Experts studied this kind of mother’s behavior and presented some possible reasons.

One of them is that elephants in captivity lose their protective instincts towards their young. 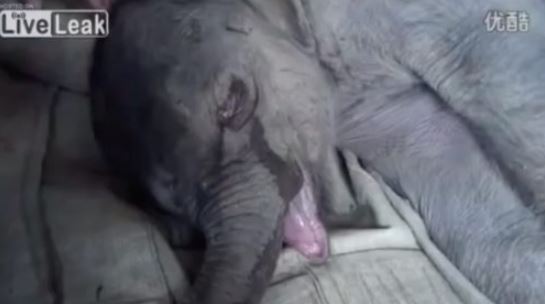 Maybe the mother elephant is scared about giving birth and that’s why she behaves like that.

These good people will take care of the baby elephant. She will give him love and care to slowly recover. 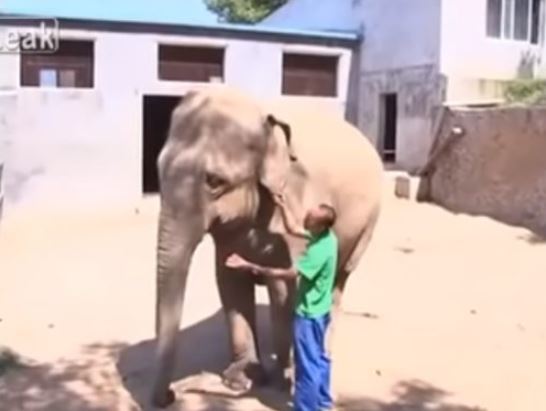 Fortunately, the guard connected very well with Zhuang and comforted him successfully.

After a while he was much better.

Although it is best for animals to live in their natural habitat, some still require special care.